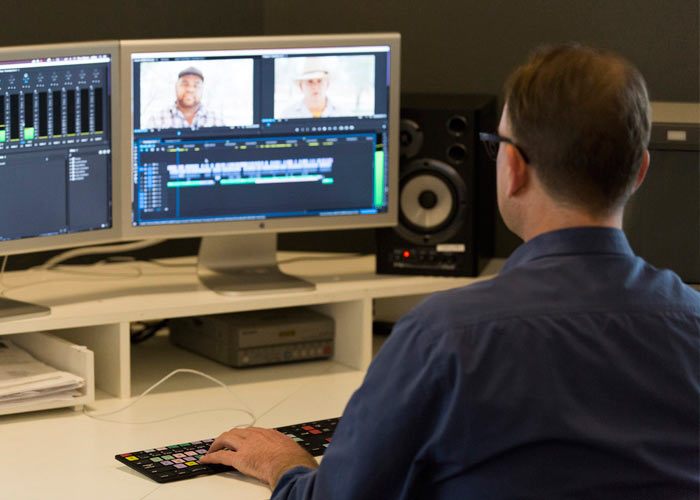 Kyle has been regularly producing, directing and editing television commercials, music videos and corporate projects since he first began his media career in 1993.  In this time he has produced a number of award-winning documentaries for The National Geographic Channel, The Australian Broadcasting Corporation and The Special Broadcasting Service as well as working with Governments and NGOs in Australia and abroad. Awards include a UN Media Peace prize as well as a number of local and international awards for his short films.

Kyle and Keryn first started working together in 1998 and worked together on the National Geographic documentary ‘Orphans of the Forest’ – an emotional film about saving the endangered orangutan and their habitat in Kalimantan, Indonesia.